How to make your computer work better? 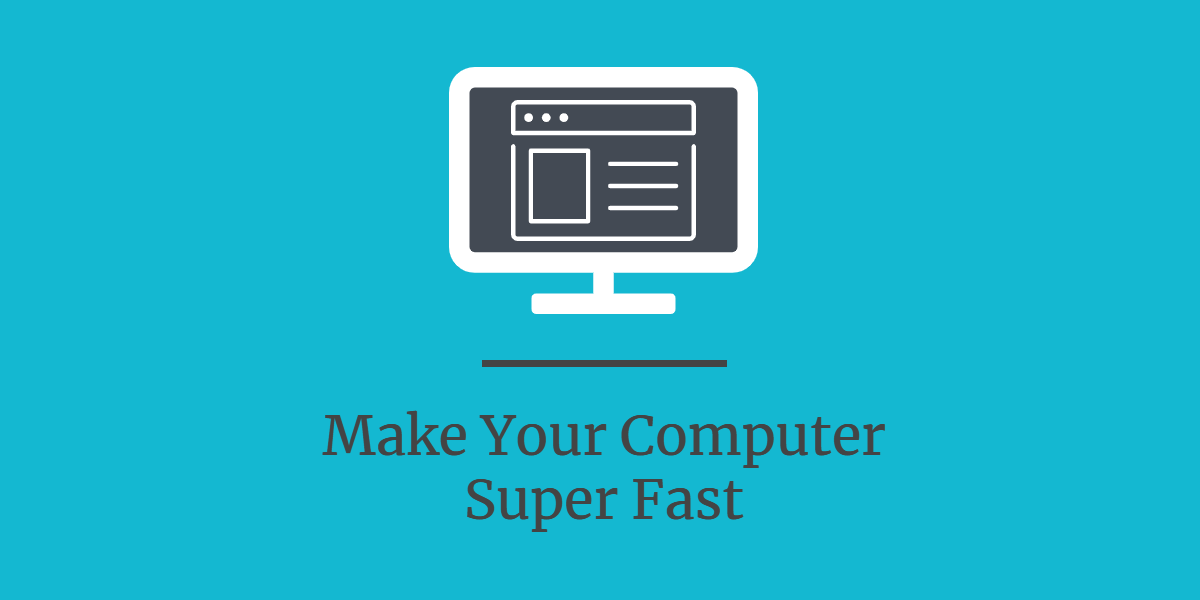 It is inevitable, over time your brand new computer becomes increasingly slow and no longer responds with the same agility as it did before. Actually, it is not a problem related to your computer having become old over time, as if it were an organic being, its components are still there as the first day.

So what makes your computer not work better? Can I get my computer to last longer before thinking about replacing it? Let’s see what is possible.

First, let’s say that those directly responsible for your computer going slower than before are the operating system and the software and applications you have installed.

Each new version of your Operating System brings interesting improvements but also implies that you will need more resources. The same goes for the programs and applications that you install new, the more recent they are the more power they will need. What can you do then? 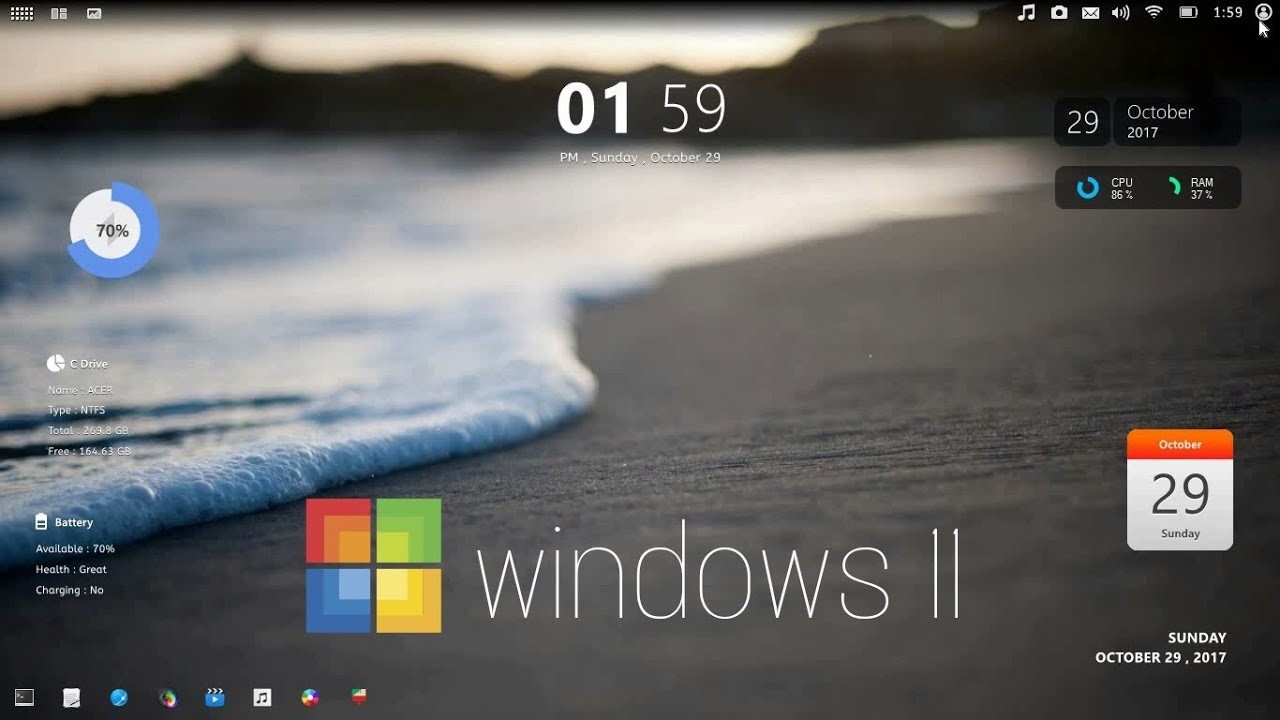 The first point that usually has a major improvement impact on a computer is the expansion of RAM. The more internal memory, the more fluidity of work you will find on your computer.

Keep in mind that every time you run an application (a game, word processor, Internet browser, etc.) it is loaded into RAM. When the RAM is full, then the problem begins, because your computer has to use more extra memory to work from the hard drive, much slower than RAM.

If you expand the RAM of your computer from 2GB to 4GB or from 4GB to 8GB you will see that the system suddenly becomes more agile. As an extra, it is a relatively cheap extension.

Before expanding the RAM you must consider what type of computer you have, if it has the capacity to support the expansion (each computer has a RAM limit that it can manage), and if you have enough space inside and free slots to install new ones memory modules Depending on the case, it would be enough for you to acquire new modules that are installed directly inside the computer.

In other cases, you would have to replace older memory modules with newer ones with more capacity, which ends up wasting memory that you already have.

To leave doubts, if you are not sure, you can always go to a specialized store to guide you. 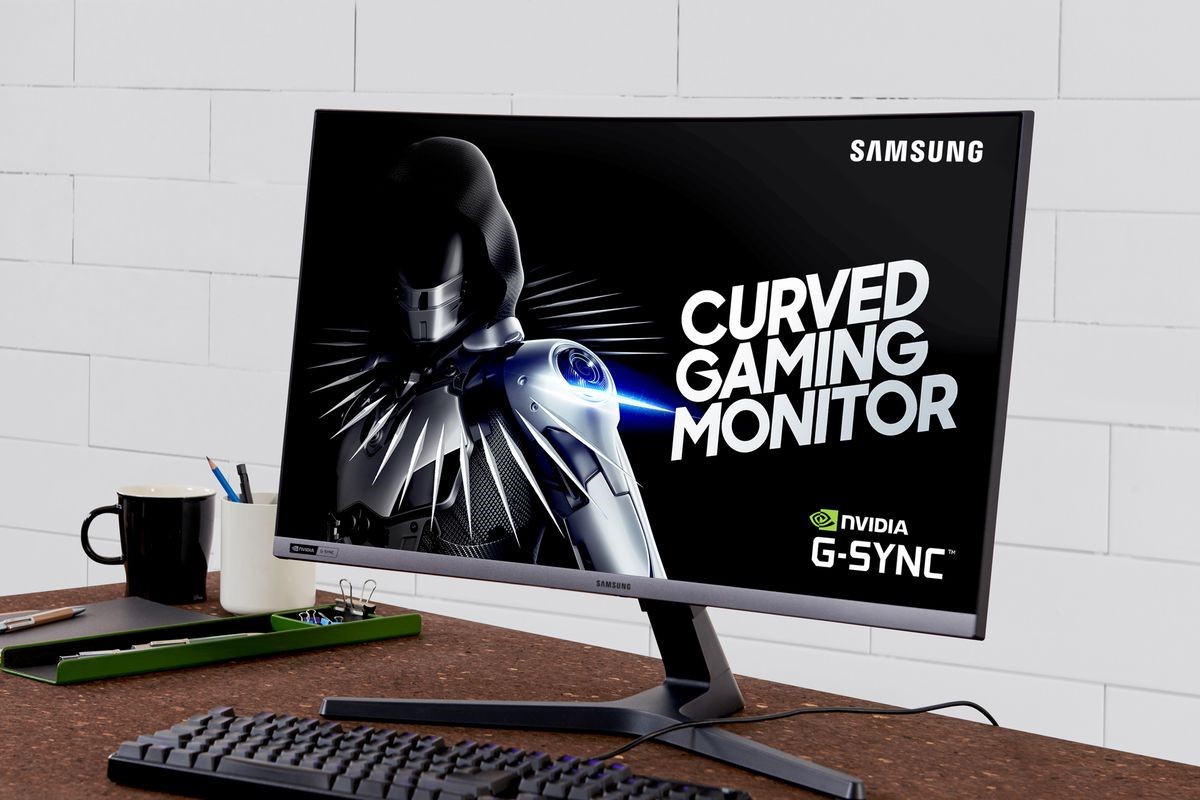 Another point that is often overlooked but that is interesting is the installation of a new monitor. A new screen will not make your computer go faster or have more power, but you will get to take advantage of the new display technologies.

The difference you will notice the more the older your current monitor. The benefits: a higher screen resolution and a larger surface area, better viewing quality thanks to new LED-based technologies.

Getting a new monitor does not imply that you have to get rid of the previous one, normally you can install the two monitors and get two different screens or join them and get a bigger macro-monitor.

Most computers and current Operating Systems support the use of several monitors. Think here about videogames or have more work space.

The expense here can vary from around 50 euros to 100 or 150 euros, depending on the age of the computer and the amount of memory. Interestingly, you will find that RAM for older computers are more expensive … in many cases because they are almost no longer manufactured and are more difficult to find.

Traditional hard drives are basically used to install all the files and applications you want to use on your computer, but the news is that for a few years they are already becoming somewhat outdated.

The replacement comes from the hand of SSD drives. These units work radically differently. They are not spinning discs or have any type of moving parts or mechanisms, only electronic circuits and this implies a direct improvement: SSD drives are much faster than traditional hard drives.

The first thing you notice when you replace your hard drive with an SSD is that the programs run much faster, basically you just have to double-click on an icon so that the corresponding window opens by jumping in a tenth of a second on the screen . Same notes when you are going to close an application, when you are going to turn off or on the computer, etc.

In short, one of the most recommended changes to get your computer to renew and return to speed levels that you noticed years ago.

An SSD unit can cost around 100 euros and currently you find offers that are around 120GB-240GB. As you can see, the capacity of an SSD is much smaller than what you usually find on traditional hard drives, but in return, the speed jump you gain is so great that it is worth it.

Over time, the computer will be filled with files and ‘garbage’ that ends up slowing down its startup, shutdown and operation. This inevitably occurs over time, as you install new software, uninstall programs, save files, etc. It occurs with everyday use, in virtually all systems and is very difficult to solve otherwise than to completely reinstall the Operating System.

This is something that many already know and know how effective it is. Once the Operating System is reinstalled from scratch, everything is again as the first day, and you begin to quickly notice an improvement in speed as you have disposed of all that ballast of junk files that has accumulated throughout the weather.

Facts About Cloud Adoption in Europe That Makes it a Success